Pind Daan Gaya has been at the centre of our local community for many years now and assists pilgrims. Representative pind daan is for people who are unable to visit Gayaji due to age, health and other personal reasons and would like to give tarpan to his/ her ancestors or departed family members. Ekodristi Gaya Shradh is completed in one day which covers only the three important vedis that is Falgu river, Vishnupad temple and the Akshayvata. All the materials required for this ritual will be provided by us. We will send you pictures of the ritual after it has been done. If you are looking to avail of this service, please fill in the form below to get in touch.

Pitra Paksh is basically 15 days of the dark fortnight (Krishna Paksha) during September-October of every year and these days are the most appropriate for performing the shraadh, tarpan, daan etc. to the departed ancestors. This period has been chosen lies in the ancient story relating to the Mahabharata hero, Karna. According to tradition, Karna could not get any food to eat when he went after his death to the higher regions, though he could get plenty of silver and gold there. This was because he had donated plenty of gold and silver but not food during his lifetime. Distressed much he prayed to Lord Yama, the god of death, and through his grace, returned to this earth during this paksha or the fortnight. He then gifted plenty of food to the hungry and reached back to his allotted higher plane. Hence ann-daan or giving food to the hungry has become the central part of the rituals during these days. Yama also ordained that offerings made on these days would benefit all departed souls whether they were related to the donor or not. On all the fifteen days, offerings are made to the departed souls, including those whose names or manner of death are not known. On these days tarpan, shraadh and pinda daan are performed daily according to the procedures under the guidance of a priest. Although these rites are to be carried out daily in this fortnight, it is considered that to perform them on the last day i.e. on Mahalaya Amavasya or Sarva Pitra Amavasya is considered extremely important and highly sacred. It is believed that the departed souls will attain peace by the rituals and rites performed during Pitru Paksha and they will, in turn, give their blessings to the descendants who performed these ceremonies for their welfare and prosperity of their Vamsam or lineage. It is said that departed souls for whom these rituals are not performed wander aimlessly on the Earth. It is believed that performance of these rites to forefathers will work as a remedy for various mundane problems one may face day to day.

As part of weekend community service, we can distribute clothes, blankets to the poor and needy persons in Gayaji. Please feel free to contact us for the same. We will setup a stall as per your requirements at the designated location with all the information that you would like to be displayed. 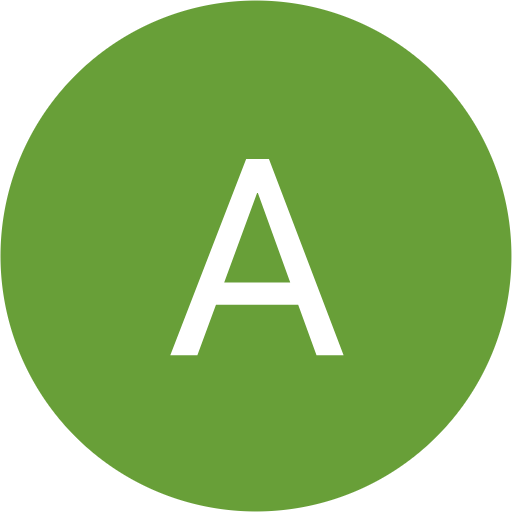 pind daan was done without any need to visit the place. Very professional and polite. Thank you 🙏
All reviews

An email will be sent to the owner